Ah, the power of modernization

Finding the right person for the job has always been a major hurdle, whether you're a startup or established brand. But there's reason to believe that it's getting easier--despite the fact that job-hopping is more prevalent than ever--and it has a lot to do with improving technology, accessibility, and familiarity.

Unemployment in the U.S. is also at a record low. There are a whole lot of factors involved in that (and some unnerving implications, as well), but it's certainly interesting to consider how innovation in hiring has played a part.

Could Facebook be paving the way for a job modernization blitz?

Facebook's relatively new Job Marketplace shouldn't be overlooked in the conversation about emerging hiring platforms -- and has legs to be a game-changer. The platform makes it super easy for employers to post jobs, track applications, vet communicate with candidates, all in one familiar place. The familiarity is what's key here. With as much time as we spend on the social Goliath, this is a feature that could turn into quite a centralized hub--where Facebook also allows you to apply to a job right through Messenger.

Look, even if you aren't the one looking for a job here, your ideal candidate could be. And according to the company's own data (yes, we can assume some bias), one in four people has already used Facebook to hire or look for a job.

But it's really just the tip of the modernization iceberg. 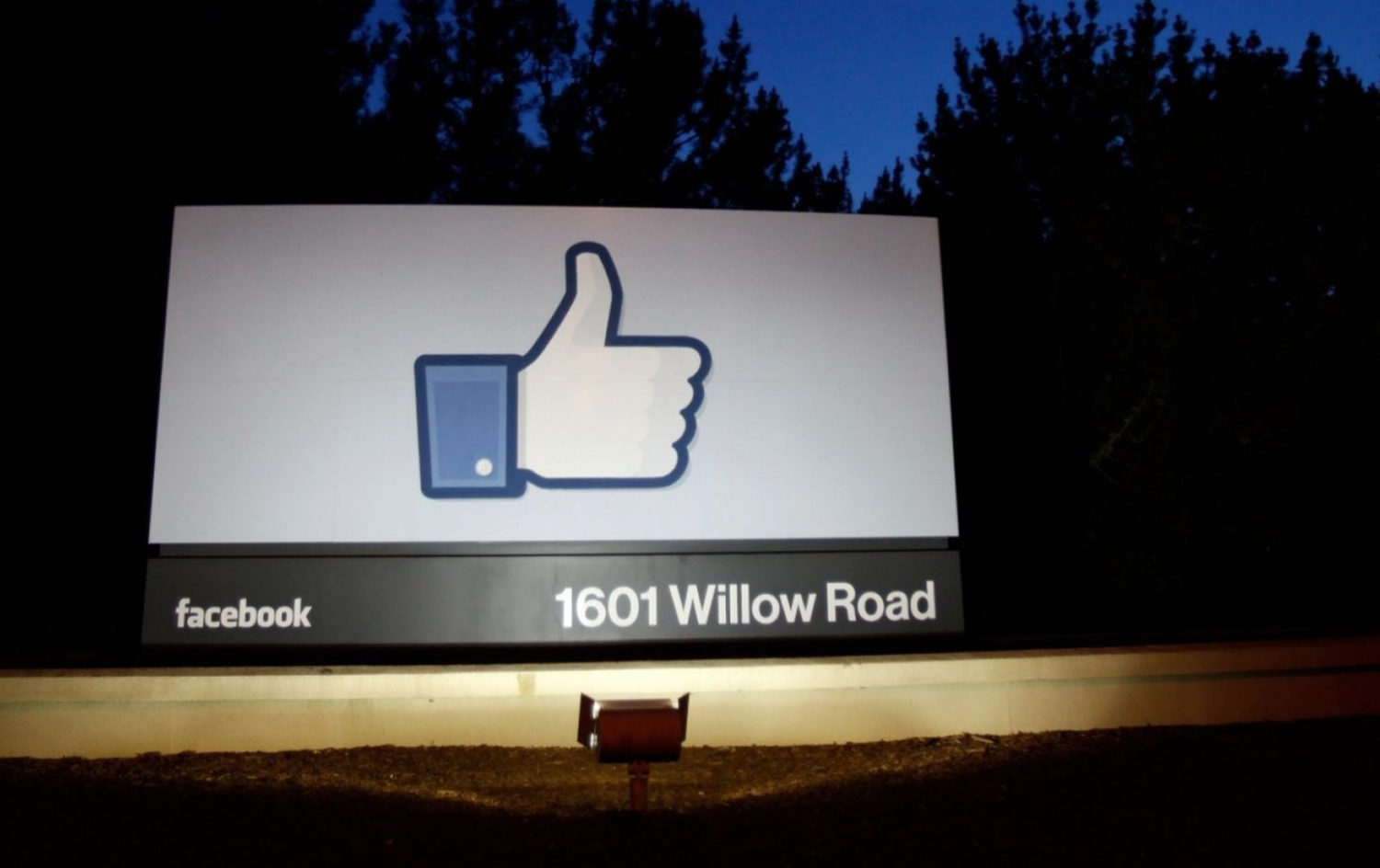 Unsurprisingly, Facebook isn't the only emerging player here. And thanks to emerging technologies such as artificial intelligence (AI), it can help you find a job. That's the goal at CrediBLL, anyway, a San Francisco Bay Area startup that aims to simplify the onboarding process at tech companies by using Natural Language Processing (NLP) and deep learning algorithms to match applicants with job openings. CEO Neeraj Sharma keeps the selling point short and sweet, claiming that CrediBLL "shortens the hiring cycle by providing pre-vetted and active talent."

Another rising star, Montage, which refers to itself as 'the single solution to engage, interview, and hire better candidates faster,' is a niche hiring company banking on AI's ability to connect employers and employees more efficiently than traditional HR departments. Montage's framework recently incorporated "Unbiased Candidate Review," an advancement intended to minimize unconscious bias in the hiring process.

Overall, creative recruitment has been a staple of successful business for, well, pretty much forever, and clearly still is. And changes in how applicants and employers connect are most definitely beneficial for both parties, especially as tech allows for biases to be more excluded from the process.

So whether you're looking for a job, or for your next great hire, consider embracing a modernized platform--the right talent and/or opportunity may be right in front of you.